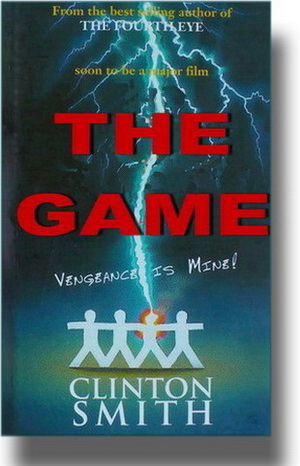 The Game. Four 'innocents', lured to a remote New Zealand island resort, are forced to compete against each other in a twisted and brutal contest!

Their host is the sadistic billionaire arms-dealer, Nicholae Mould, a man whom they've all harmed in the past, either personally or financially.

He makes them play a game involving progressive humiliation, pain, mental torture and the ultimate destruction of the players. But there's a reward - twenty million dollars - winner take all.

For small-time TV producer, David Connor, it's a nightmare.
Connor's only crime has been to expose Mould on TV. He now has to ward off the other three contestants, who are as cruel and greedy as their host. Connor, a physical coward, is in a jam he can't escape. Gritty and utterly real, The Game's remorselessly developing trials and tensions, combined with brilliant characterization, make this a non-stop descent into terror. Suspense fiction at its best. (106,500 words)

Read the start of The Game here: 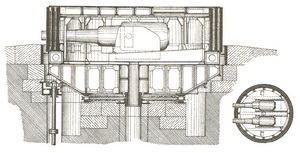 REVIEWS OF THE GAME:

"Unrelenting in its grip on the reader."
SOUTHLAND TIMES

"A tense and horrifying journey into a maelstrom of hatred and vengeance."
GABRIELLE LORD

"This is a really gory thriller and I must admit I enjoyed every page and was delighted not to be one of the participants."
BOOKS IN BRIEF