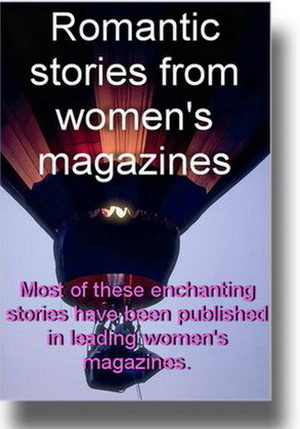 For instance, there's The Sand Man - an award-winning story about a crazily-in-love couple who build a huge sand man on the beach. What happens then is something to experience. Then there's The Snag - a story about a man who can do anything, except relate to women. And Serpent for Celia. Do sea serpents exist? Of course not. But still... And The Man Who Made Whistles - where a hen-pecked husband learns to control mosquitoes. In Spinster, an 'old maid' suddenly discovers a different way to live. In Brass Teeth, a Prime Minister's wardrobe malfunction changes the course of history. In Time Waits for Nolan, a complacent retiree abruptly slides into a decomposing world. Then, just to tone you up, there's the arid, eerie SF world of Tub Travellers. And, finally, The Stand-in - a searing re-take on the Crucifixion based on esoteric research. (21,500 words)

Read Brass Teeth here, runner up in the ABC's Lennie Lower Award. A droll story where the romance is exclusively between a politician and his self-image!

When Johnstone burst in, the Prime Minister was locked in the toilet.
In the sound-proof studio a murmur began, then the chanting. Then the roar.
Bisk, perched on the toilet, nurtured the thought that history had become, for once, a record of mechanical failure. The notion quite appealed to him.
While his aides frantically battered on the door, he smiled.
Perspective was all.

Romantic Stories has a companion volume - Vicious Tales from Men's Magazines. Hard-boiled fiction for men. Click the cover to check it out.

And if brilliant short fiction interests you, click on Songs of a Second World. The tales in this collection have won ten literary awards.